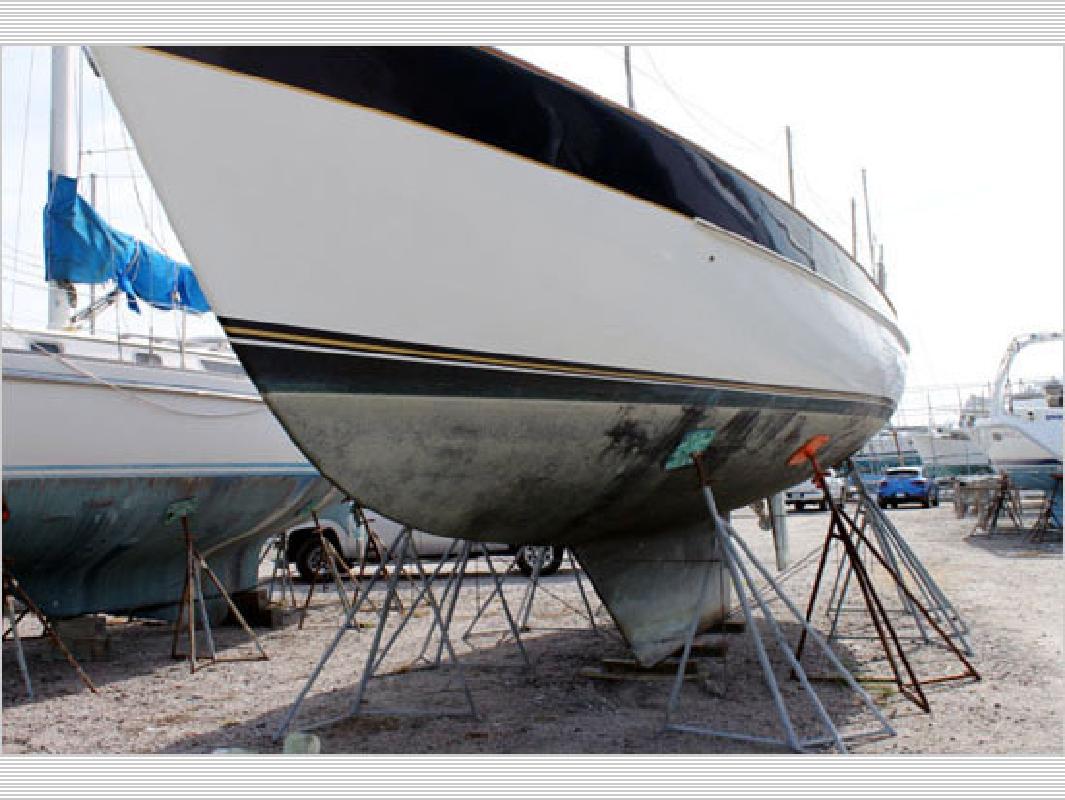 General Description
The Valiant 40 is a modern classic. Performance has become synonymous with Valiant and in no small way responsible for its success. We proudly boast the fact that a readership poll by SAIL Magazine selected the Valiant 40 as the "Offshore Cruiser of the Decade".
With proven performance spanning 3 decades, Valiant Yachts continues to be the choice of serious sailors who sail the oceans of the world. Valiant owners are unanimous in their conviction that their Valiant's are exceptional blue-water passage makers.
The Valiant 40 has perhaps influenced modern blue-water cruiser design more than any other boat. Prior to the Valiant 40, cruising sailboats were synonymous with heavy and slow. The genius that designer Bob Perry brought in the Valiant 40 was to put what was then a modern IOR racing shape under the waterline and match it with a cruising hull above. He built this concept into a boat with the look of a Scandinavian double-ender and in doing so help further the American love for traditional double-ender that exists to this day.
Winning multiple single-handed ocean races, it quickly gained a reputation of being a fast and serious ocean-going passage-maker. This vessel is a regular circum navigator, some claiming perhaps no other cruising boat has logged as many open ocean miles, and in the Valiant 40 was inducted into the American Sailboat Hall of Fame.
Actual Condition
It is reported this Valiant blue-water sailing vessel was damaged when she was blown over during Hurricane Florence. She landed on her port side and suffered a crack in the hull and delamination. She was de-masted and put back on stands for inspection. She did suffer some rigging damage as well. Please inspect and make a bid.
*We always encourage potential Bidders/Buyers to view the item personally or have someone else inspect it for you prior bidding. It is entirely the buyer's responsibility to inspect and determine the vessel's actual condition.
Equipment
A trailer is not included in this sale.
Engines
Please read Motors and Machinery Disclaimer.
Motors and Machinery Disclaimer
No statement of condition can be made regarding motors, engines or machinery, whatsoever. A photo may appear of the engine compartment and machinery, but it is entirely the buyers responsibility to inspect and determine their actual condition.
Transportation
Nationwide transportation is available through CertifiedMarineTransport.com
Custom Cradles and shipment to port for overseas transport also supplied. Call Robert or Brian at (508) 478-for logistics and quotes.
VBV / LAM
Beam: 12 ft. 4 in.
Optional features: SINGLE PERKINS
Stock number: YS37 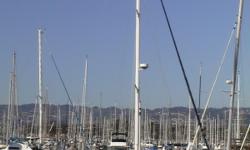 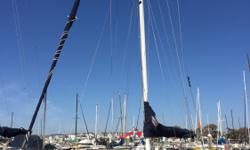 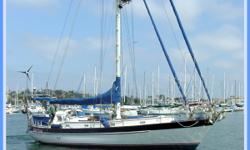 1982 40' Uniflite Valiant $129
Description Extremely well rigged cutter. Sonrisa has cruised extensively and is equipped for the next adventure. She... 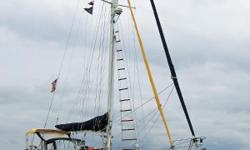 1990 Valiant 40 Westbrook CT $125,000
Priced to sell! This proven blue-water cruiser is clean, good-looking and in great condition with many thoughtful...

1990 Valiant 40 Westbrook CT $179,000
WILDWOOD is in excellent condition and has been well utilized traveling extensively through...

Sailboats in: Westbrook
Copyright © 2022 preownedyachts.us, All Rights Reserved. Designated trademarks and brands are the property of their respective owners.
Home | Ads | About | Place an ad